Gin is a spirit that derives from juniper berries. It is actually based on ‘jenever’ or ‘genever’. It was sold in Dutch and Flemish pharmacies to treat certain medical conditions, such as stomach complaints, gout, gallstones, kidney ailments and lumbago.

In the Thirty Year’s War, the English soldiers saw that the Dutch were more brave on the field after drinking ‘jenever’. Therefore the drink received the nickname ‘Dutch Courage’. The English shortened it to ‘gin’ and introduced the drink back home. After the war, in 1648, leader of the Dutch Republic, William of Orange, also known as King William III, came to the English throne. Under his reign, gin became very popular, certainly among the poor, as the government allowed unlicensed gin and put a heavy duty on import. Now everyone could distill this liquor. But it often had a dubious quality, as turpentine was a cheaper, alternative way to brew it. There was so much abuse that the higher death rates stabilized the former growing population. Therefore the government tried to the tackle the problem by the ‘Gin Act’ in 1736. But riots broke out. It was not until 1751 that the ‘Gin Act’ became successful after it had been adjusted a few times to more reasonable conditions. Ever since, gin is a high quality drink.

In the early 19th century, the British East India Company had to take quinine on a daily basis as it was a cure against malaria. The flavor was very bitter, so they tried to mask it with sugar and lemon. Until one day someone added gin to it. And so the first G&T was born. In the 1960’s, cocktails became very popular. Gin is a much used main ingredient for it. Since a few years, gin has known a revival and is still a very popular drink. 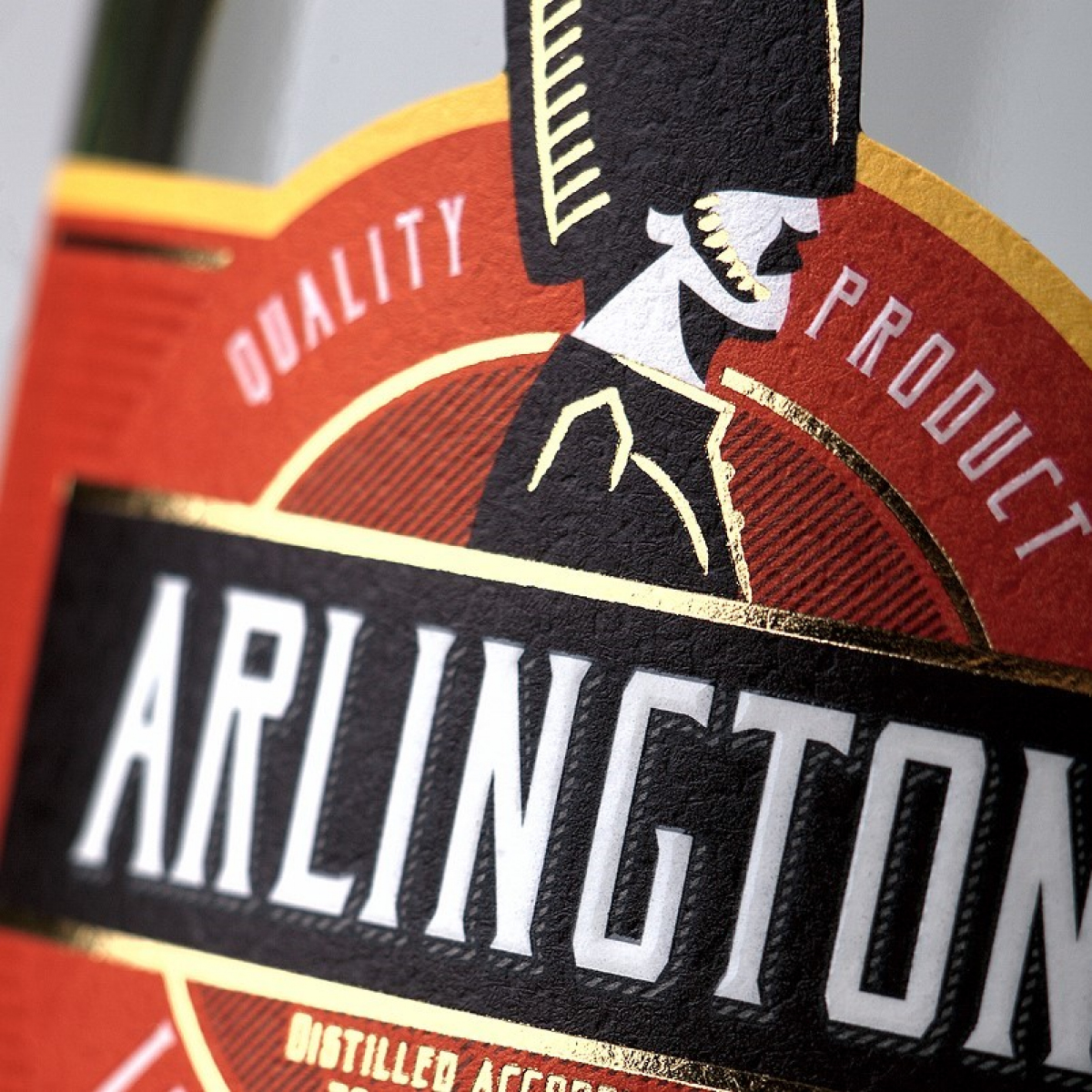 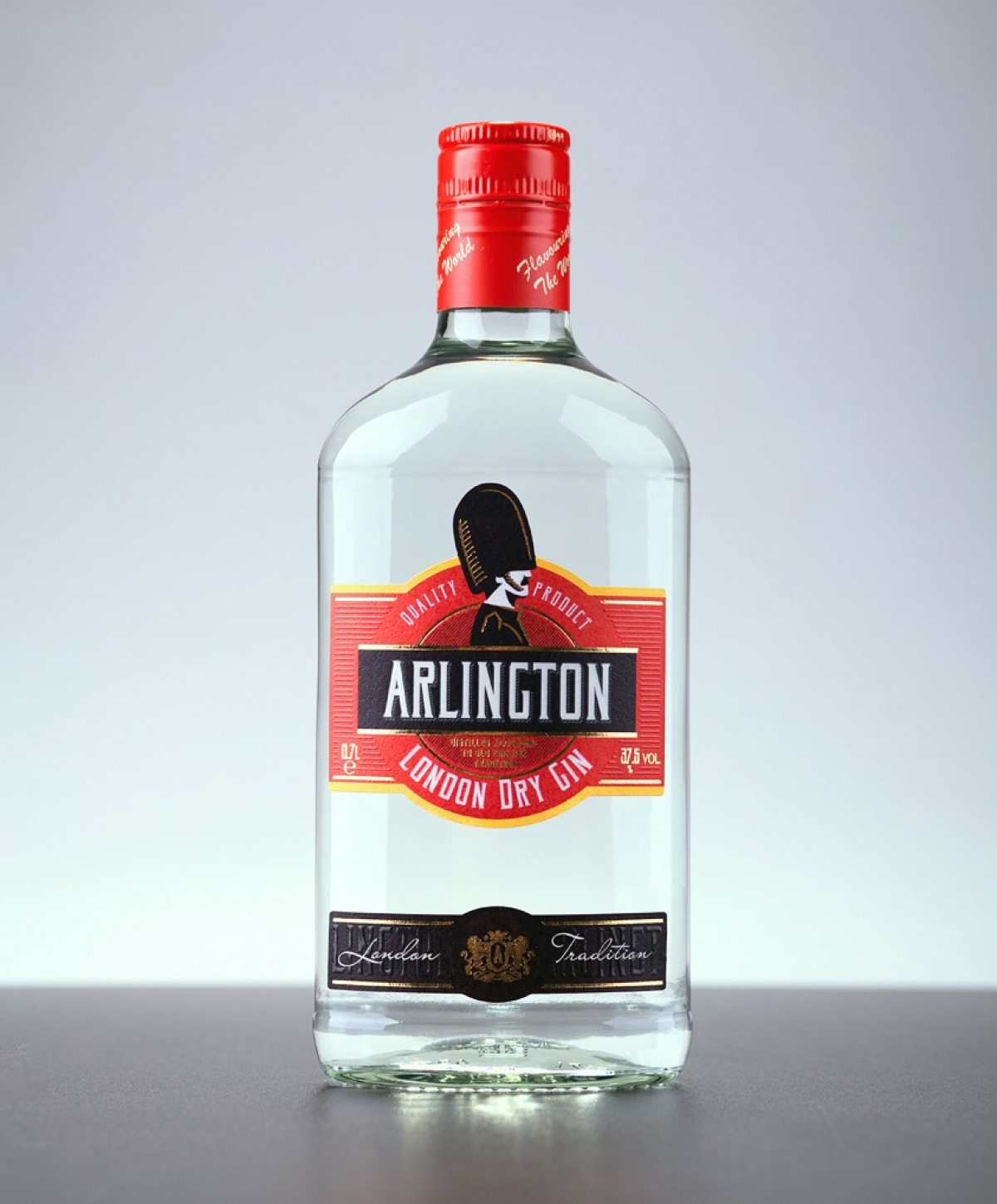 How to make the perfect Gin-Tonic:
Proportion: 1 part of gin – 3 parts of tonic 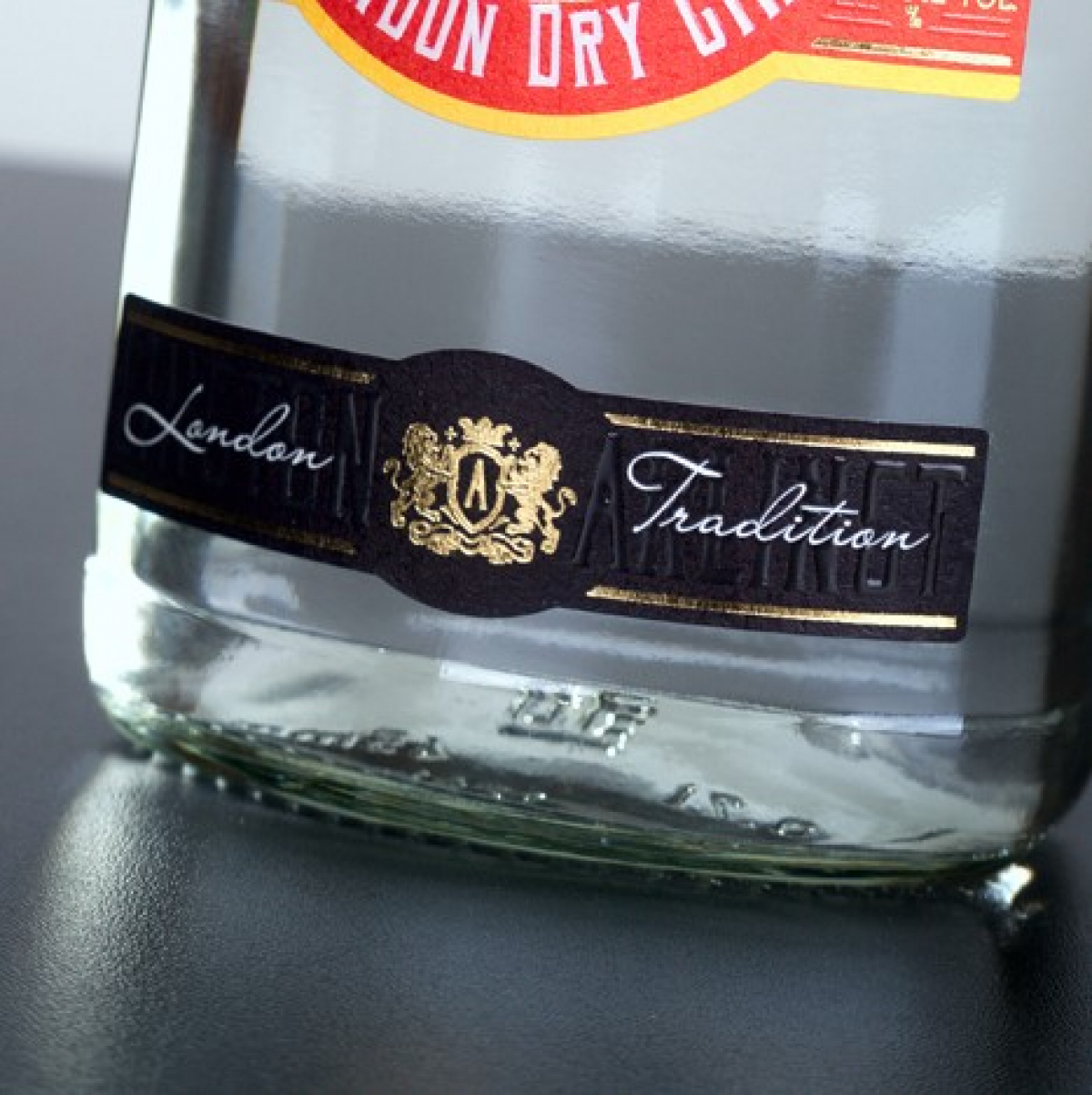